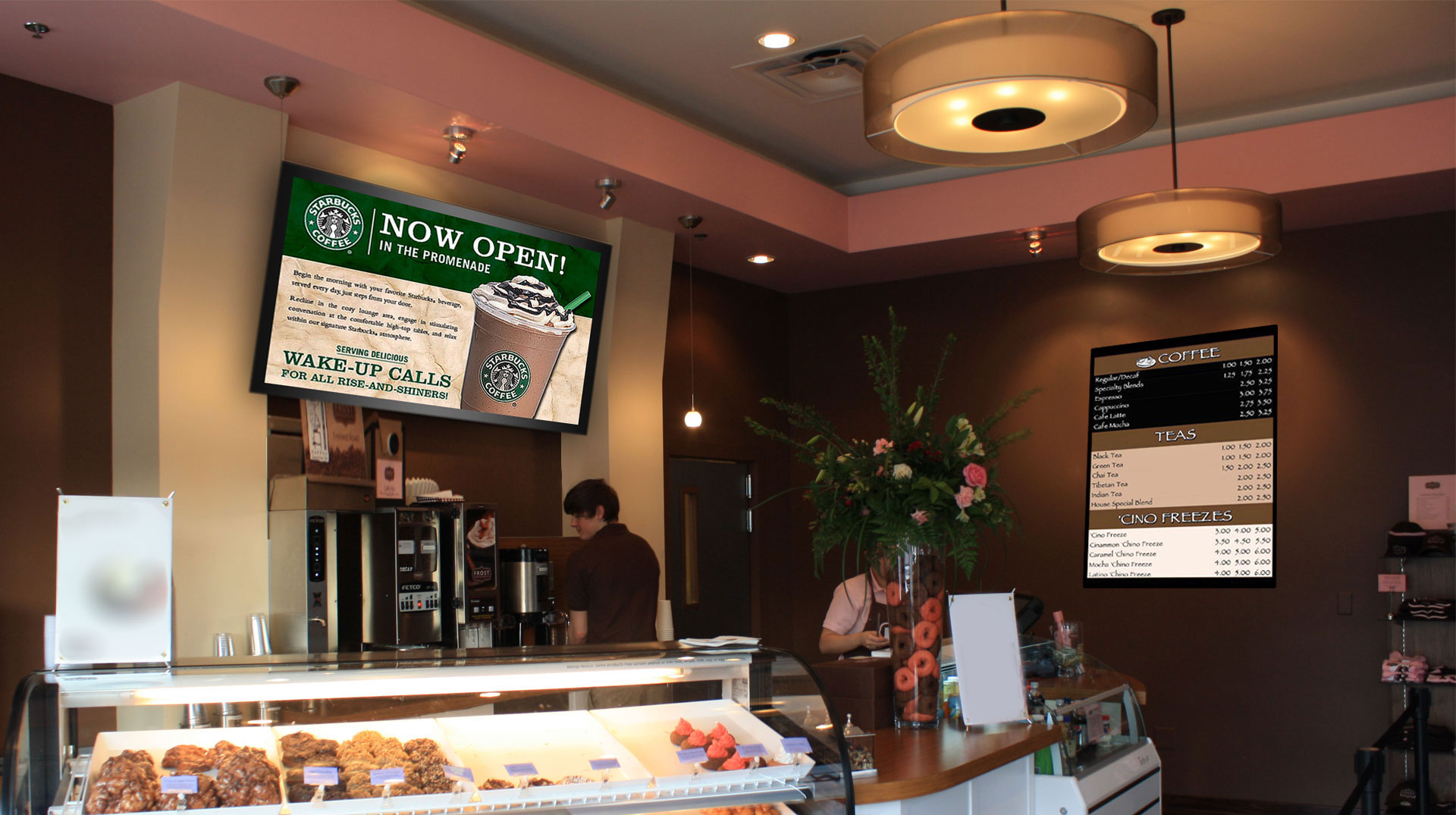 Diners will have to wait until the end of 2016 to find calorie labels on all chain restaurant menus.

The Food and Drug Administration (FDA) says that restaurants and other establishments will now have until December 1, 2016, to comply with federal menu labeling rules—one year beyond the original deadline.

The FDA says it is extending the deadline after restaurants and other retailers said they needed more time to put the rules in place. The agency says those businesses are in the process of training workers, installing menus and menu boards, and developing software and technology for more efficient and specific calorie label displays. The rules will require restaurants and other establishments that sell prepared foods and have 20 or more locations to post the calorie content of food "clearly and conspicuously" on their menus, menu boards, and displays . That includes prepared foods at grocery and convenience stores and in movie theaters, bakeries, coffee shops, pizza delivery stores, and amusement parks.

The menus and displays will tell diners that a 2,000-calorie diet is used as the basis for daily nutrition, noting that individual calorie needs may vary. Additional nutritional information beyond calories, including sodium, fat, and sugar must be available upon request.

The Obama administration has said menu labeling is just one way to combat obesity, since Americans eat and drink about one-third of their calories away from home. Some of the rules are complicated. In grocery stores, for example, the labeling rules exclude prepared foods that are typically intended for more than one person. That could mean cut fruit or other foods would be labeled in a salad bar, but not in a larger container for sale. Michael Taylor, FDA's deputy commissioner for foods, says the agency will issue more detailed guidance later this summer to address some of the restaurants' and retailers' questions on the rules.

As they await that guidance, the restaurant industry says the delay would be helpful.

"Some of our members are ready to implement menu labeling while others still need more time," says Dawn Sweeney, president and CEO if the National Restaurant Association.

The rules had already been delayed when the FDA issued them last November. The labels were first required by Congress in the 2010 health overhaul, but FDA took several years to write them as supermarkets, convenience stores, and pizza delivery companies aggressively lobbied against them. Those businesses said the rules would be more burdensome for them than they would be for restaurants, which typically have more limited offerings.

Representative Rosa DeLauro, a longtime menu labeling advocate says restaurants and retailers have had enough time. "Industry is doing everything they can to stonewall implementation of this important public health tool," she says. "It takes time to change signage, packaging, and data systems. I understand that. But ultimately we need to make sure consumers have nutrition information available to them when making purchasing decisions."